is an award winning documentary filmmaker whose work has aired nationally and internationally on public television.  His work gravitates toward political subjects and artist profiles, addressing the themes of justice, memory and personal transformation .

A graduate of NYU’s film and TV production program, his documentaries include Voices From Texas (Director, Producer) in 2003, and Visiones: Latino Art And Culture In The U.S. (Senior Producer) of a three hour PBS series nationally broadcast in Oct. 2004.

In 2020, his hour documentary, The First Rainbow Coalition, was broadcast nationally on the PBS series Independent Lens. In late 2020, his short video Vincent Valdez: The Beginning is Near, was part of the  American Masters/Firelight Media web based series: In the Making

Awards garnered include: a 1992 Student Academy Award (information division), a New York Foundation for the Arts Media Fellowship, 1993,  1996 “Ideas In Action” Award from the National Tele-Media Alliance, 1996 “Faculty of the Year” Award from the Chicano Studies Program, UW Madison, 2005 Rockefeller Film and Video Fellowship, a 2008 and 2016 San Antonio Artists Foundation Award, and a 2016 Tobin Award for Artistic Excellence. In 2017 he was awarded a Firelight Media Documentary Fellowship. He lives in San Antonio, Texas. 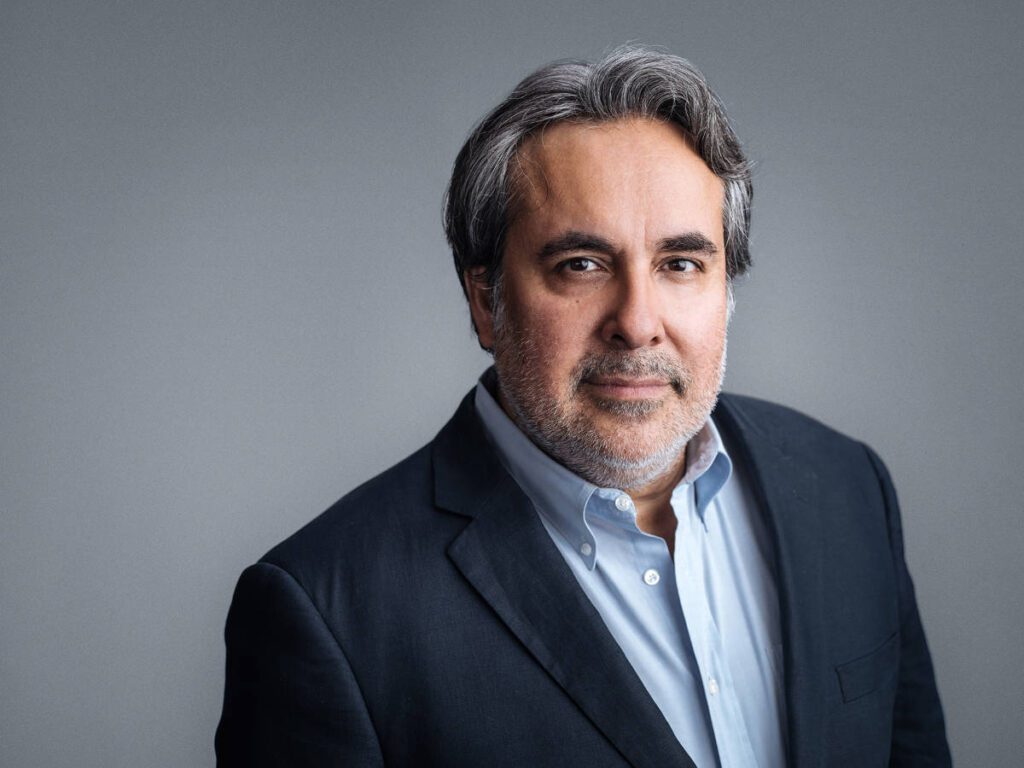