Norma Elia Cantú, the current Norine R. and T. Frank Murchison Distinguished Professor of the Humanities at Trinity University in San Antonio, Texas, is a folklorist, scholar, poet, and novelist.  She served as the President of the American Folklore Society (2019-2021). She is Professor emerita in English at the University of Texas at San Antonio. Founder and director of the Society for the Study of Gloria Anzaldúa, she organized El Mundo Zurdo, a gathering of Anzalduístas from 2007-2019. She’s on the board of the Esperanza Peace and Justice Center; her most recent publications include the novel, Cabañuelas, and Meditación Fronteriza: Poems of Love, Life, and Labor and the co-edited anthologies, Teaching Gloria E. Anzaldúa: Pedagogies and Practices for our Classrooms and our Communities and meXicana Fashions: Politics, Self-Adornment, and Identity Construction. She has received awards for her creative and activist work from the Modern Languages Association, the American Folklore Society, the National Association for Chicana and Chicano Studies, and The University of California, Santa Barbara as well as numerous community organizations. 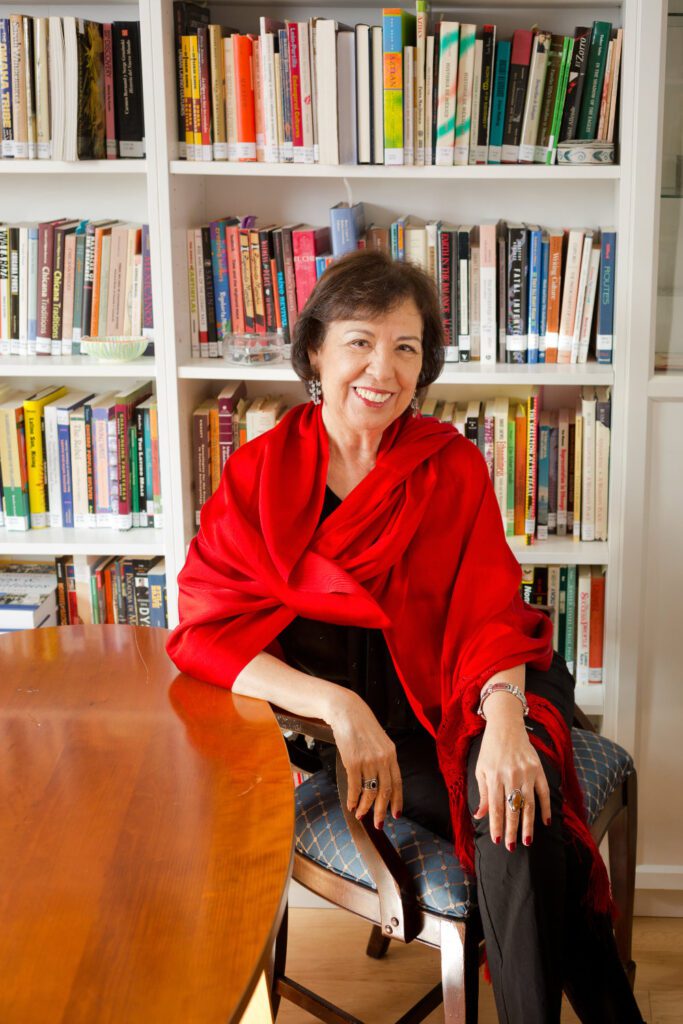