Roberto Jose
Gonzalez
Back to Artists | Regresar a artistas

Born in Laredo, Texas, Roberto Jose Gonzalez is a visual and performance artist as well as a musician in San Antonio. He describes his youth spent travelling back and forth across the border with Mexico, as his parents were both from the Mexican state of Nuevo Leon. An exhibiting member of the Pintores Chicanos art group, Con Safo, in the 1970s, Gonzalez’s early paintings focused on abstraction, process, and the nature of painting, while over the last decade he has explored the ancient iconography of Mexico in an attempt to transcend the genocidal loss of his history, religion, and culture. He is one of the first Chicano performance artists, with recent performance work organized around the body as bridge and the primal performance artist as curandero (healer).

Gonzalez received a BA in painting from Trinity University (1978) and a BBA in Management from the University of the Incarnate Word (1980), both in San Antonio. He has curated local, regional, and national exhibitions; worked as an artistic director, administrator, and artist-in-residence for arts organizations in San Antonio; and records as the musician “Xivero.” He has been part of numerous solo and group exhibitions, including shows at the Witte Museum, San Antonio Museum of Art, Mexic-Arte Museum, El Museo del Barrio in New York, and Plaza de La Raza in Los Angeles. 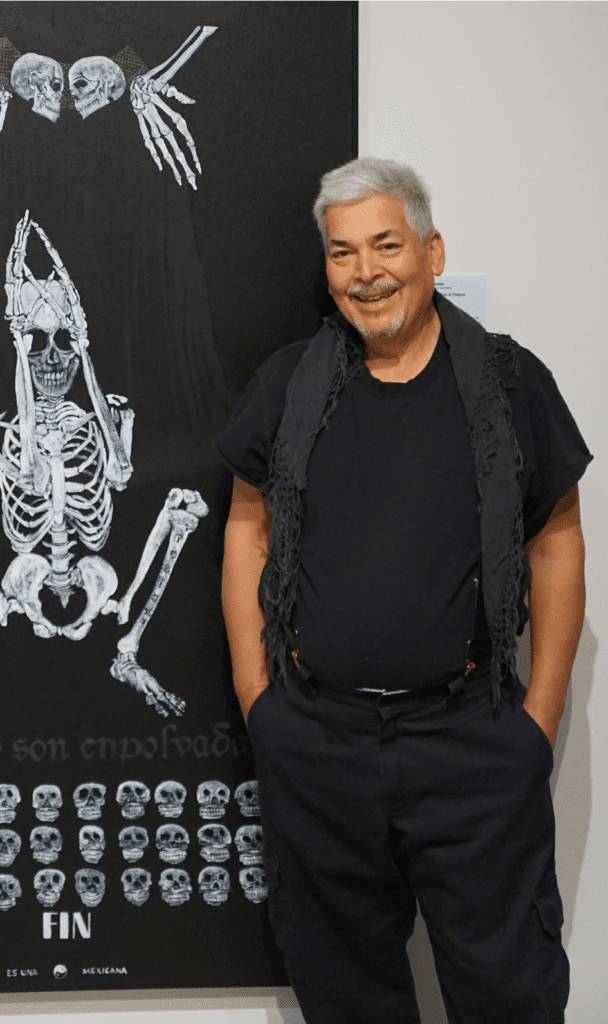 No Hate, No Fear

No Hate, No Fear 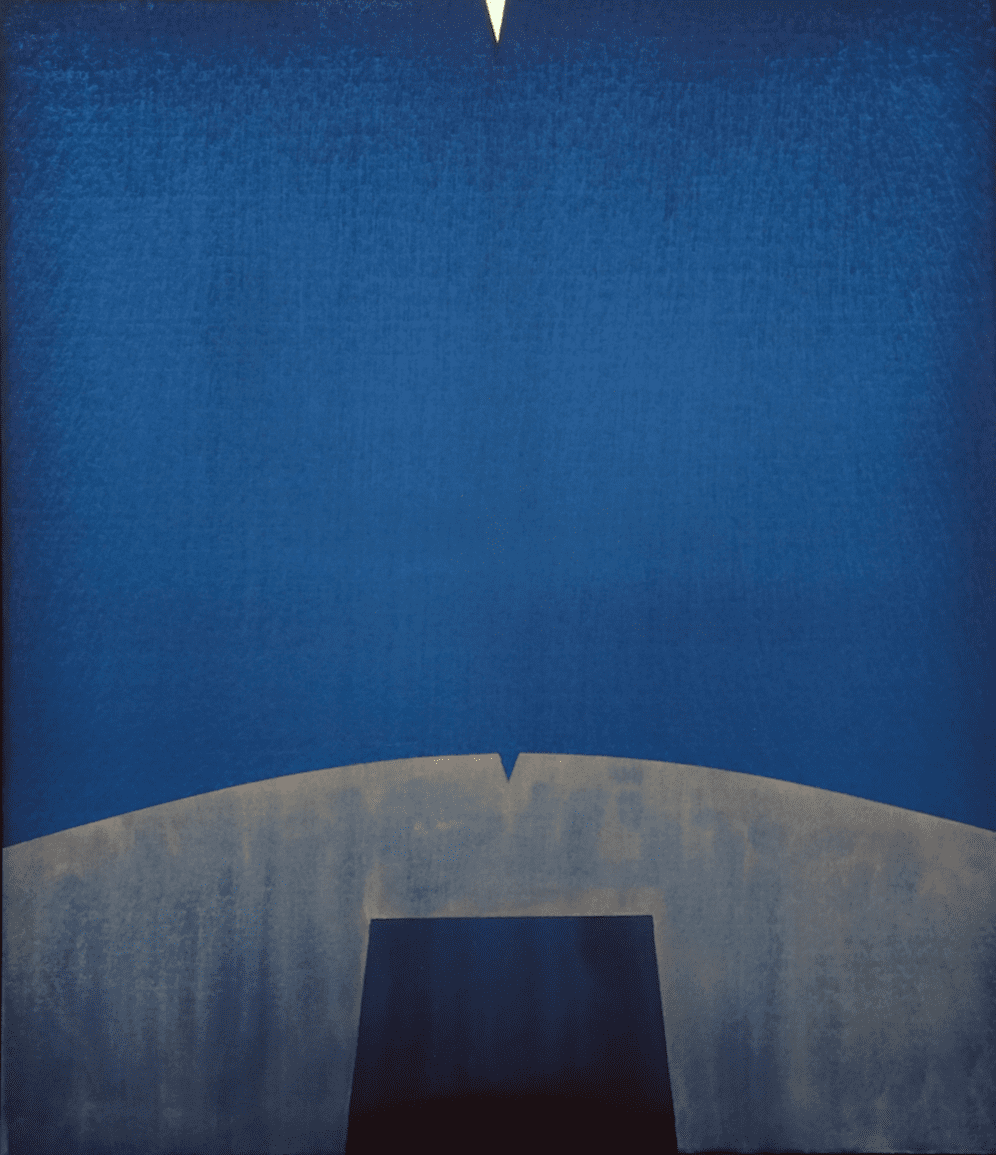 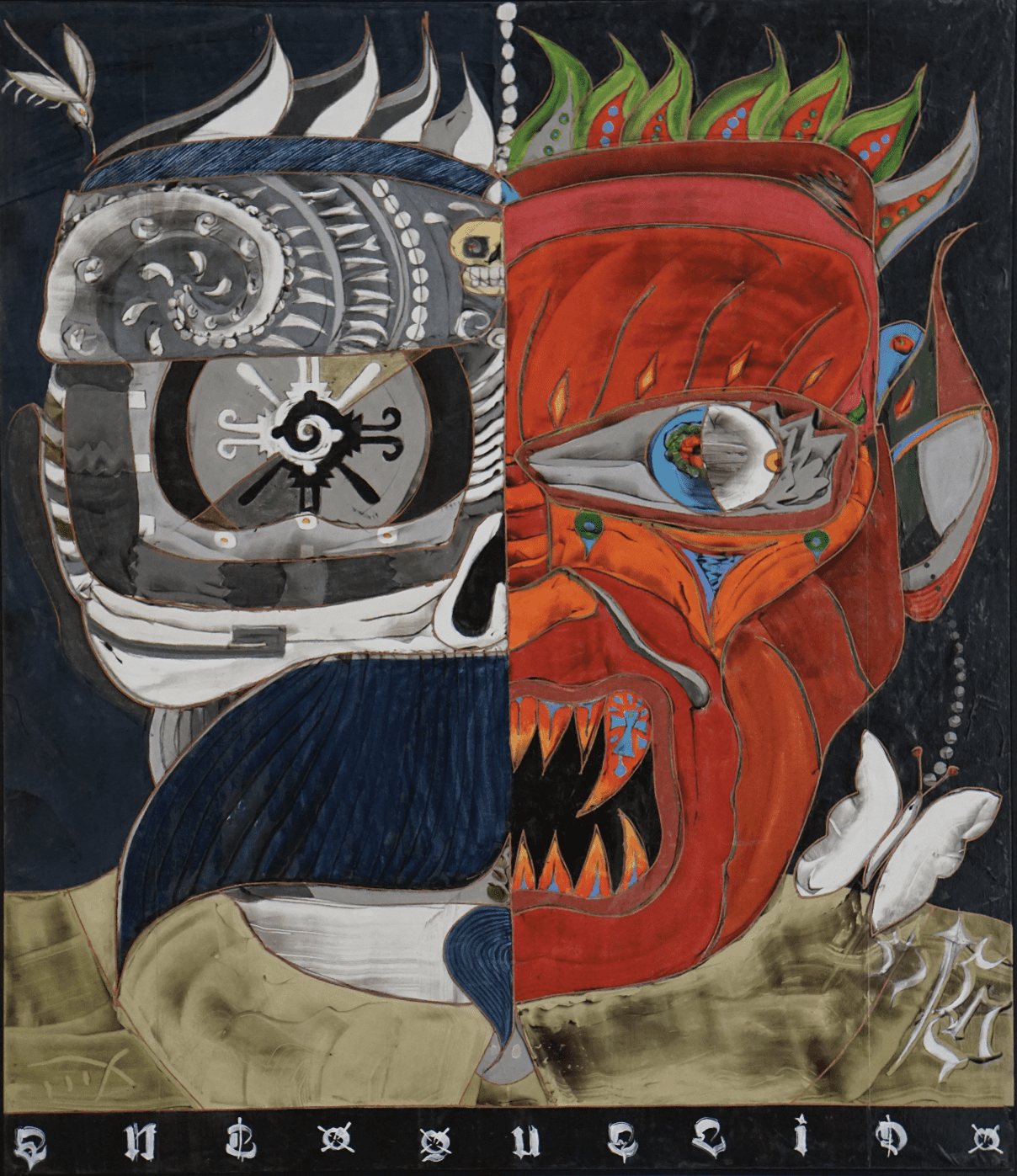 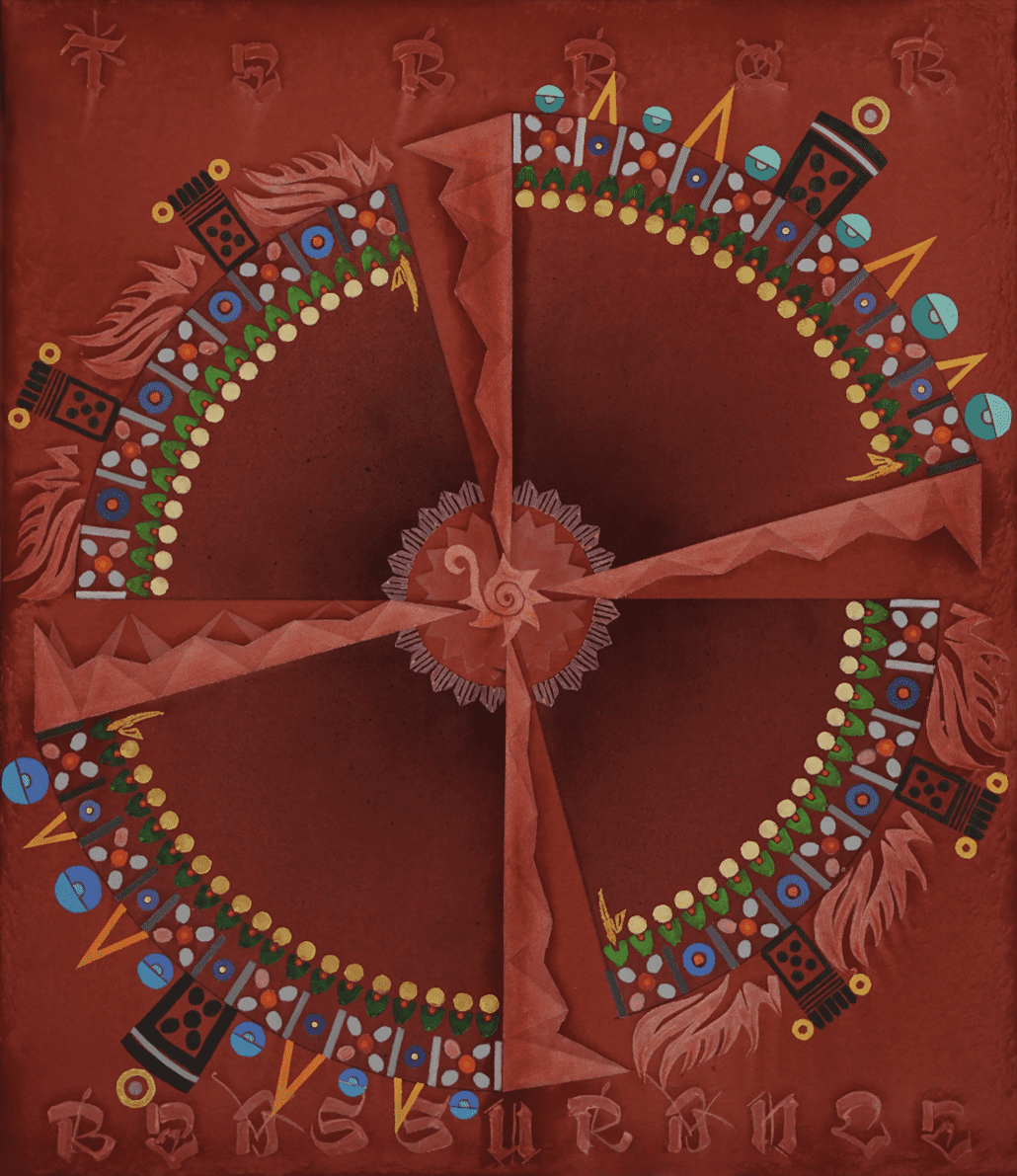 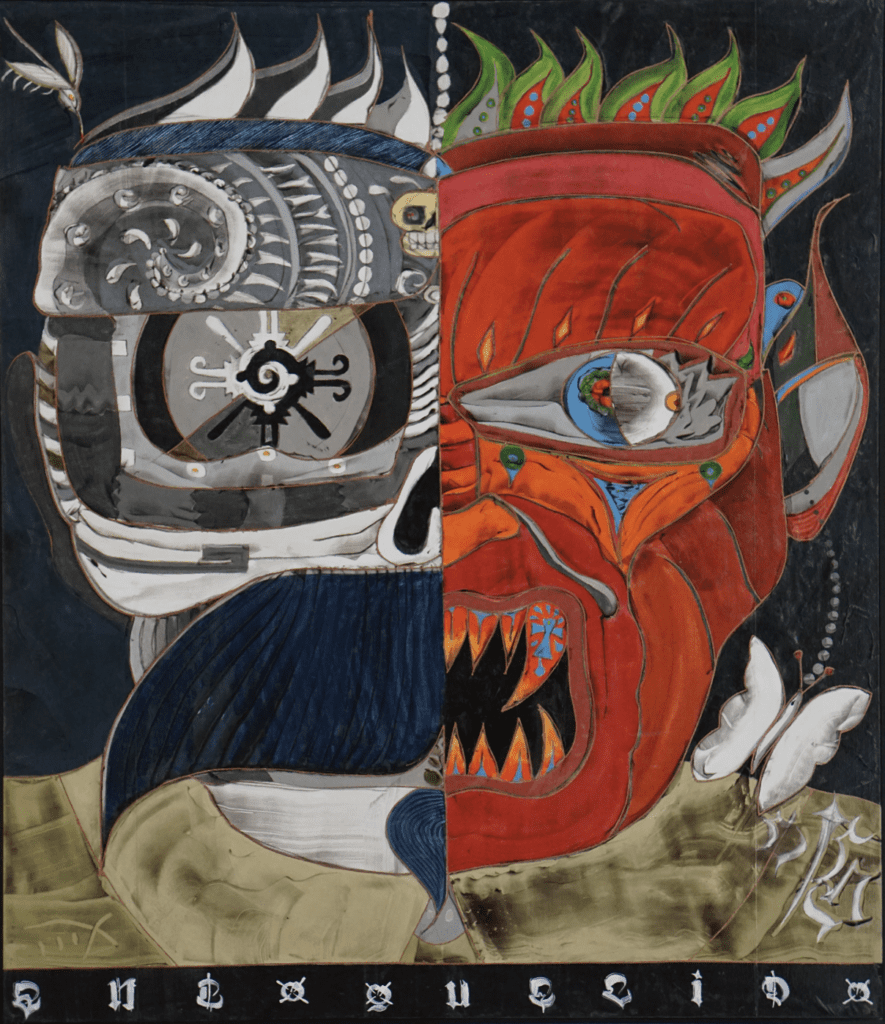 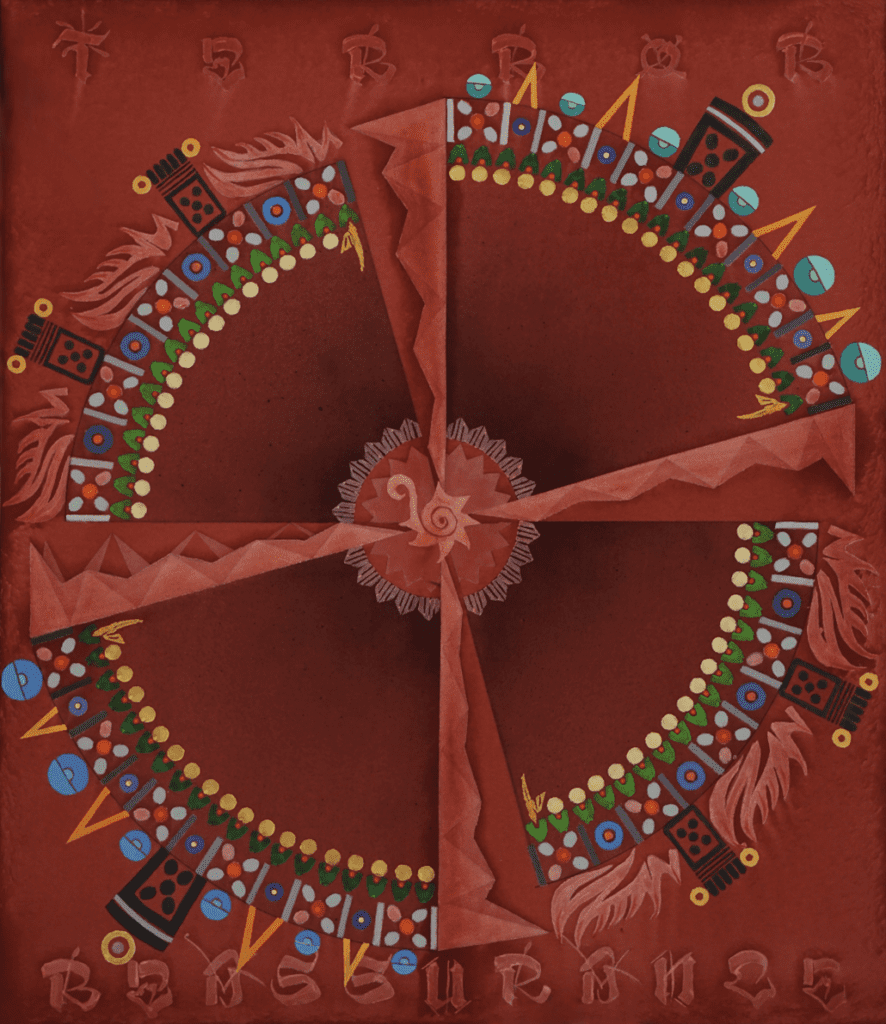 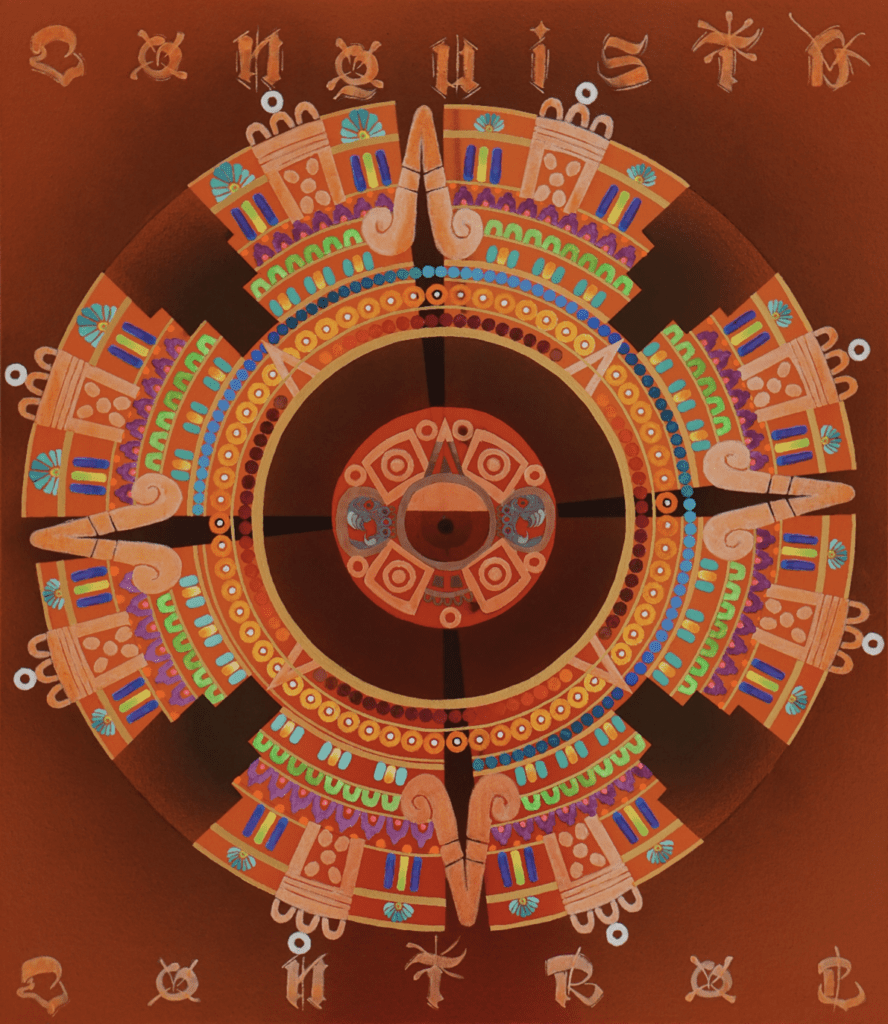