Luis
Jiménez
Back to Artists | Regresar a artistas

Jiménez portrayed Chicano themes through his pop art and modernist sensibility. Primarily a sculptor, he also created color lithographs and colored-pencil drawings. He became best known for his large, polychromed, fiberglass sculptures; his characteristic use of bright colours was an influence of working in his father’s neon shop and his exposure to lowrider cars. His iconic sculpture Mustang stands at the entrance to Denver International Airport. Jiménez was awarded the New Mexico Governor's Award for Excellence in the Arts in 1993, and a Distinguished Alumni award from the University of Texas in 1998. His work has been included in many exhibitions, regionally and nationally, and is held in public and private collections. He died in his studio in 2006. 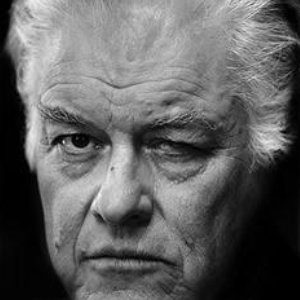 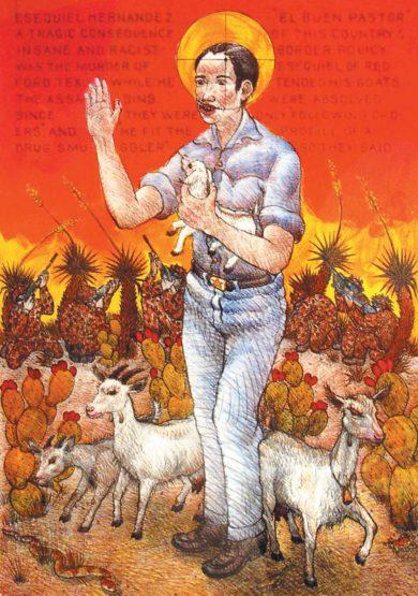