Ana Lilia
Salinas
Back to Artists | Regresar a artistas

Ana Lilia Salinas was born in Alice, a small south Texas town.  She received a BFA in 1986 and obtained a Master of Science in Bilingual Education in 1992 from Texas A & M University-Kingsville.  Upon completing her education, she moved to Austin, Texas.  Presently Salinas is a Dual Language Kindergarten teacher.

Salinas’s artwork has been selected to be part of the Latino Art Collection and the Chicano print collection at the University of Texas at San Antonio. It has also been on the cover of blu, a Yale drama series written by Virginia Grise (2011), and featured in Tongues magazine.  Her recent exhibitions include the 2020 Latino Art Exhibit in San Jose, California at the contemporary arts space MACLA (Movimiento de Arte y Cultura Latino Americana), and in a mural project at Chicano Park in Austin. 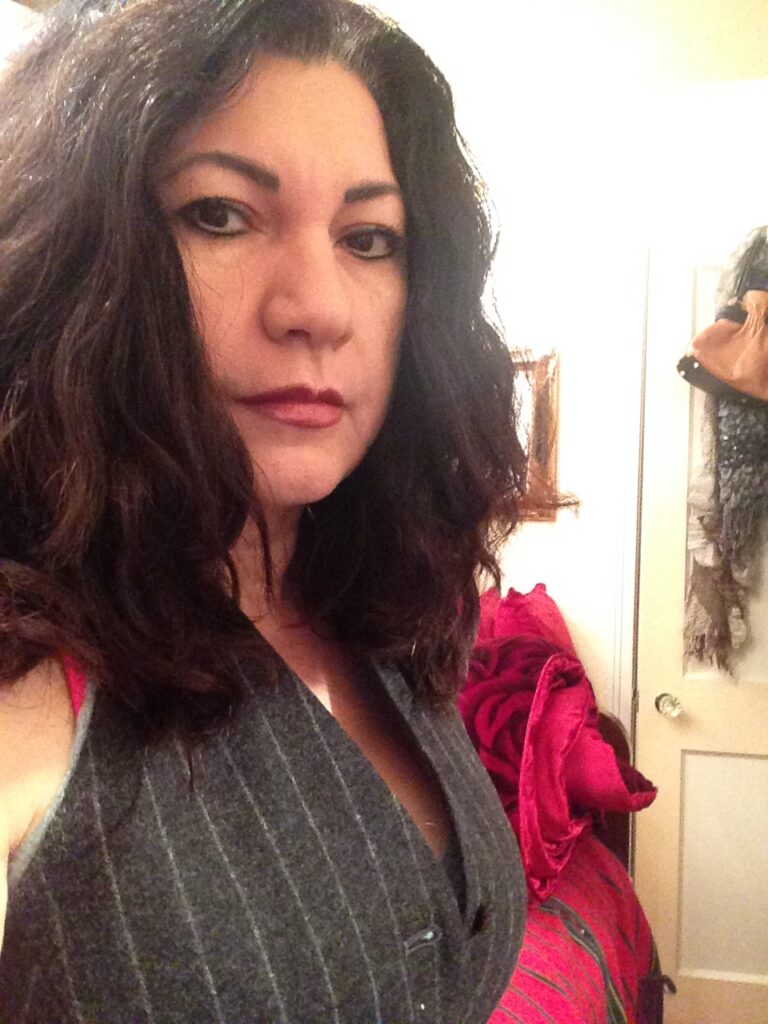 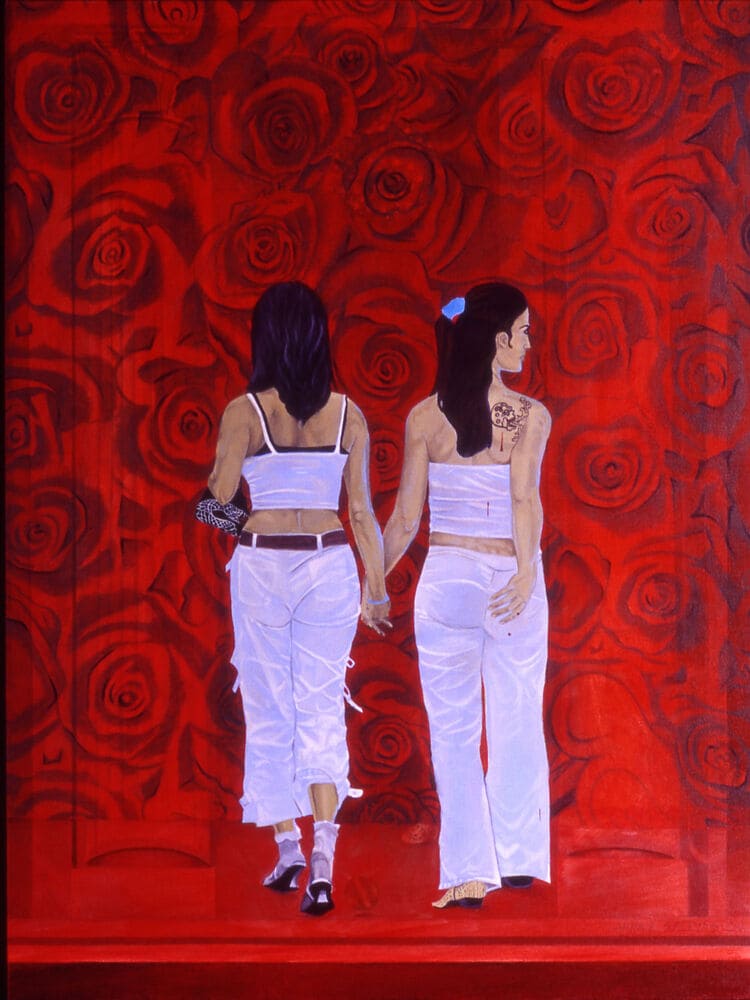 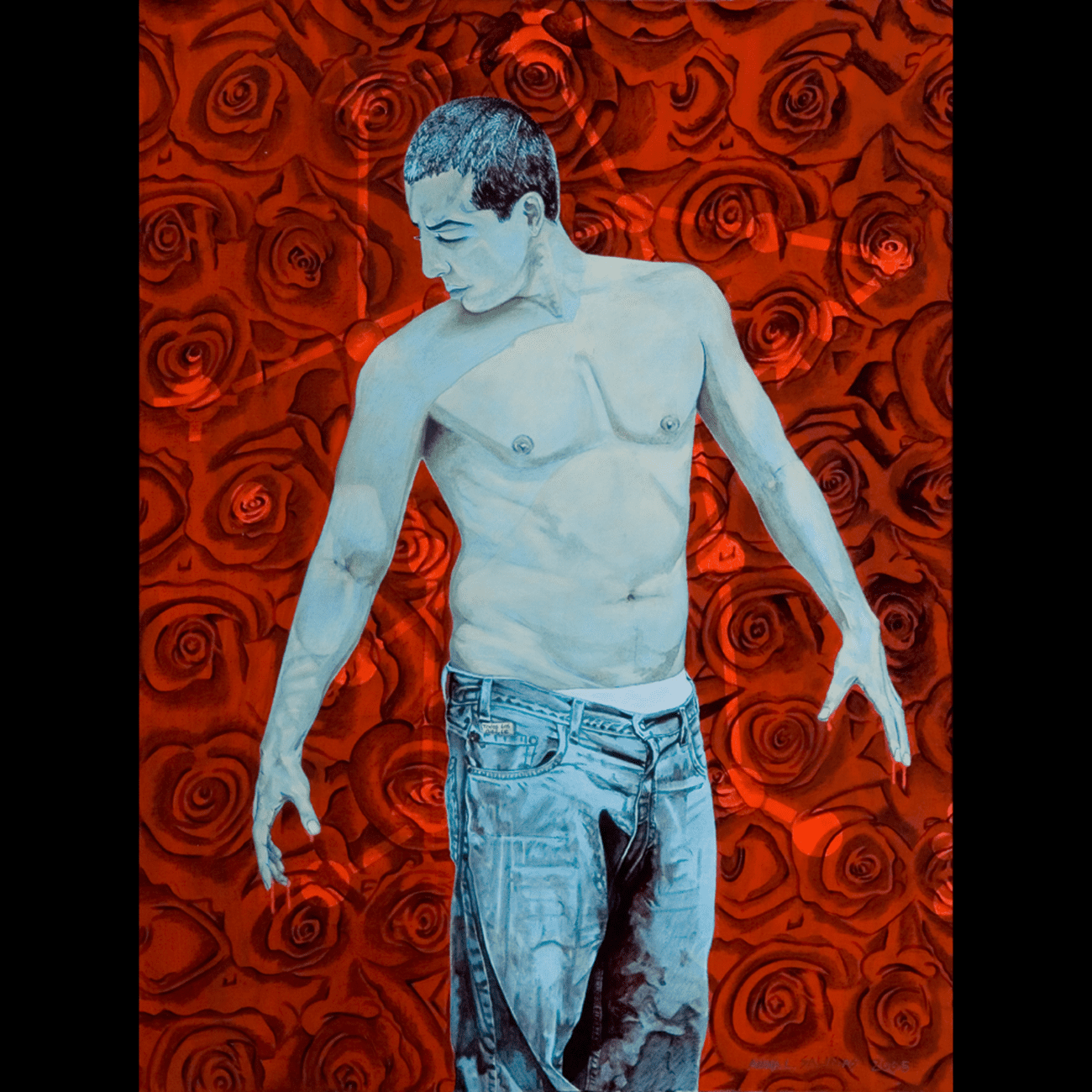 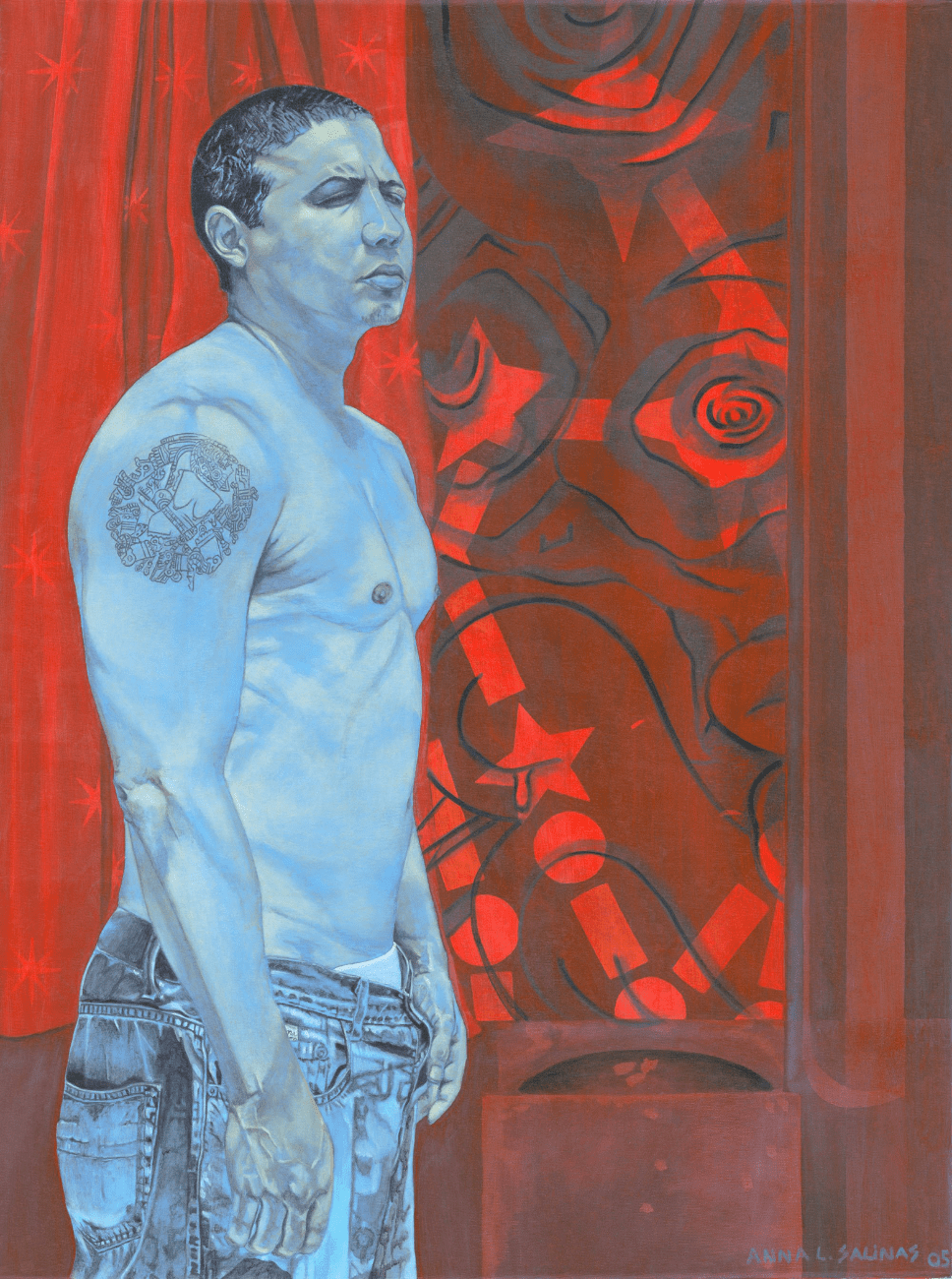 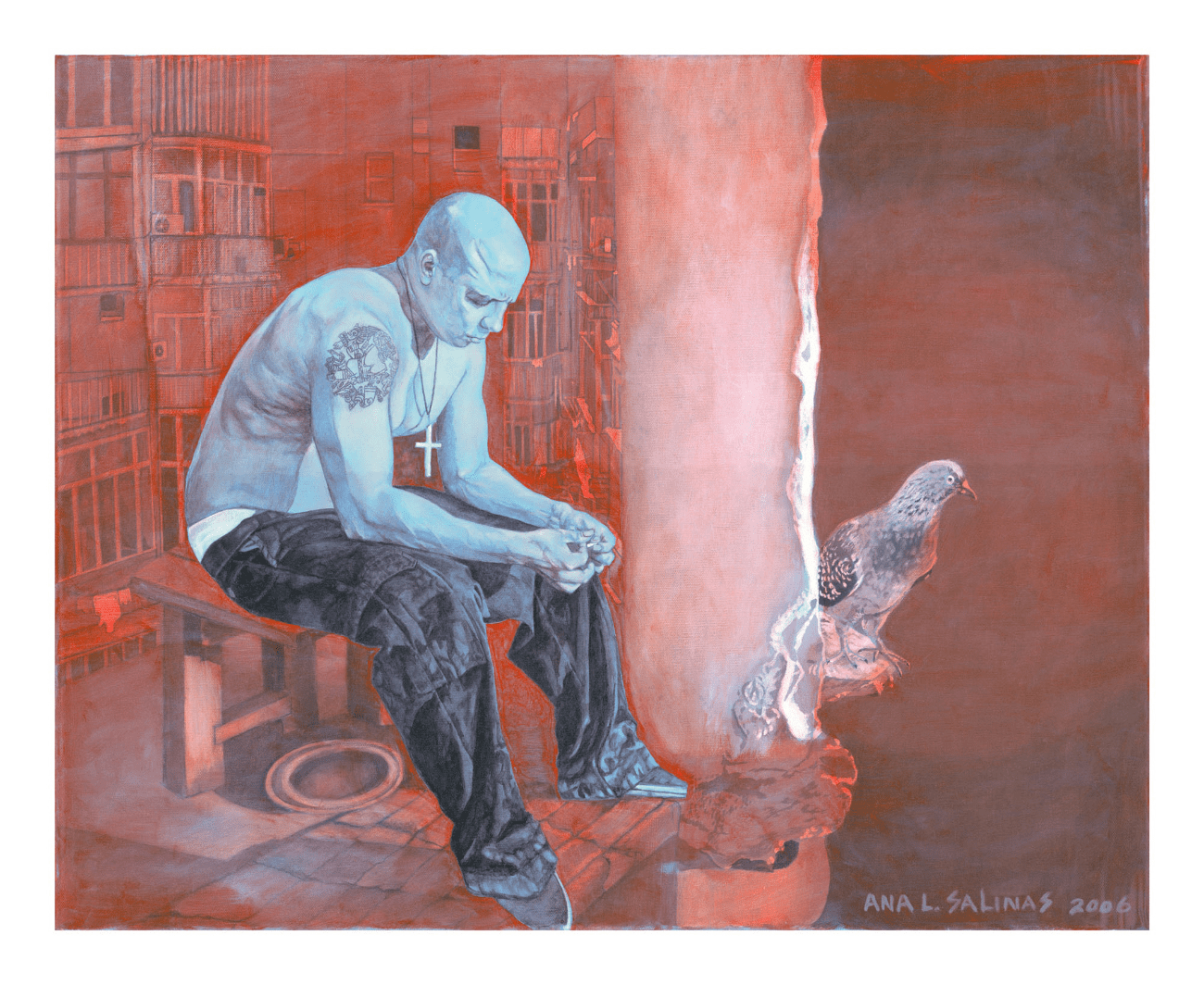 A Break in the Wall 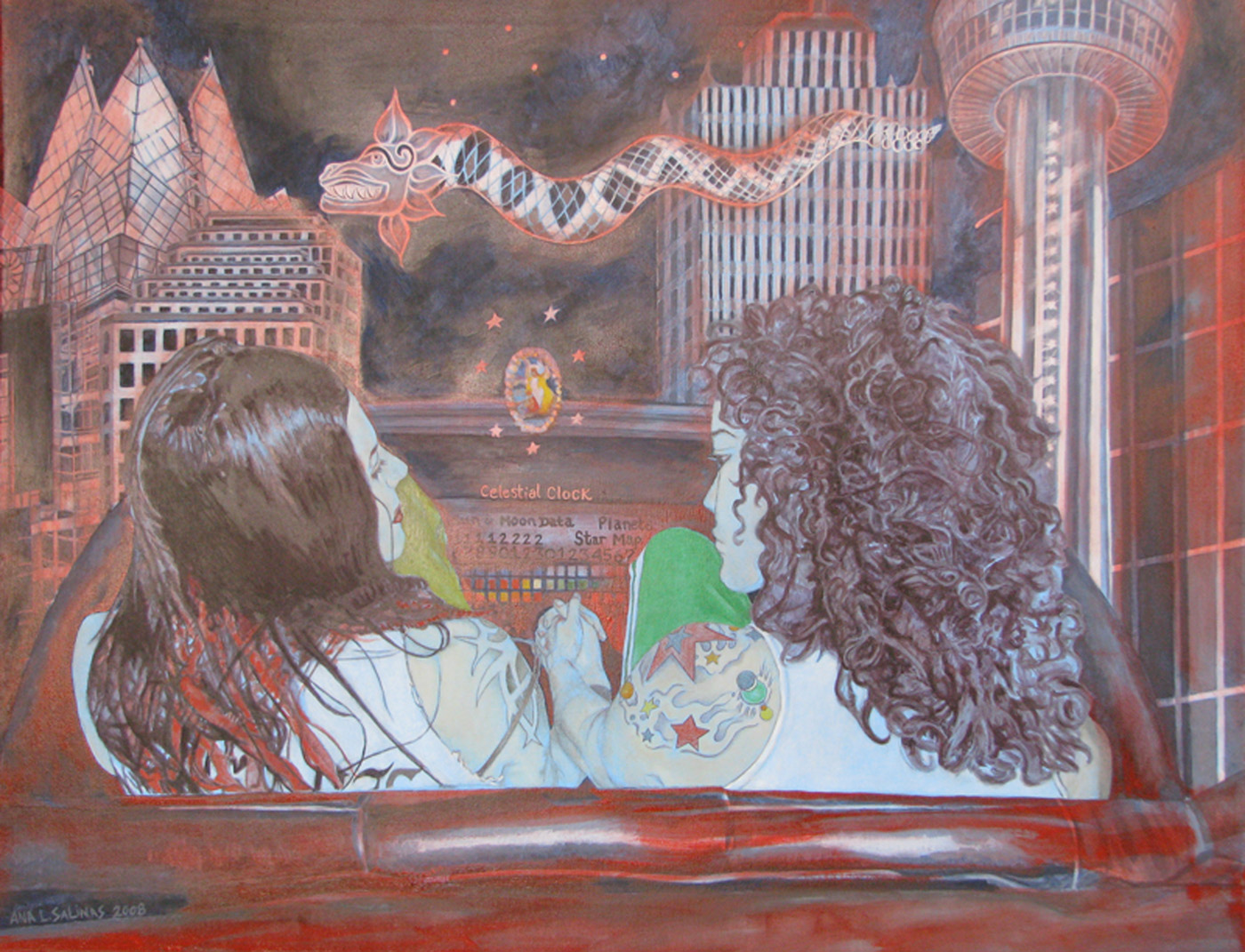 Luz in the Universe

A Break in the Wall

Luz in the Universe 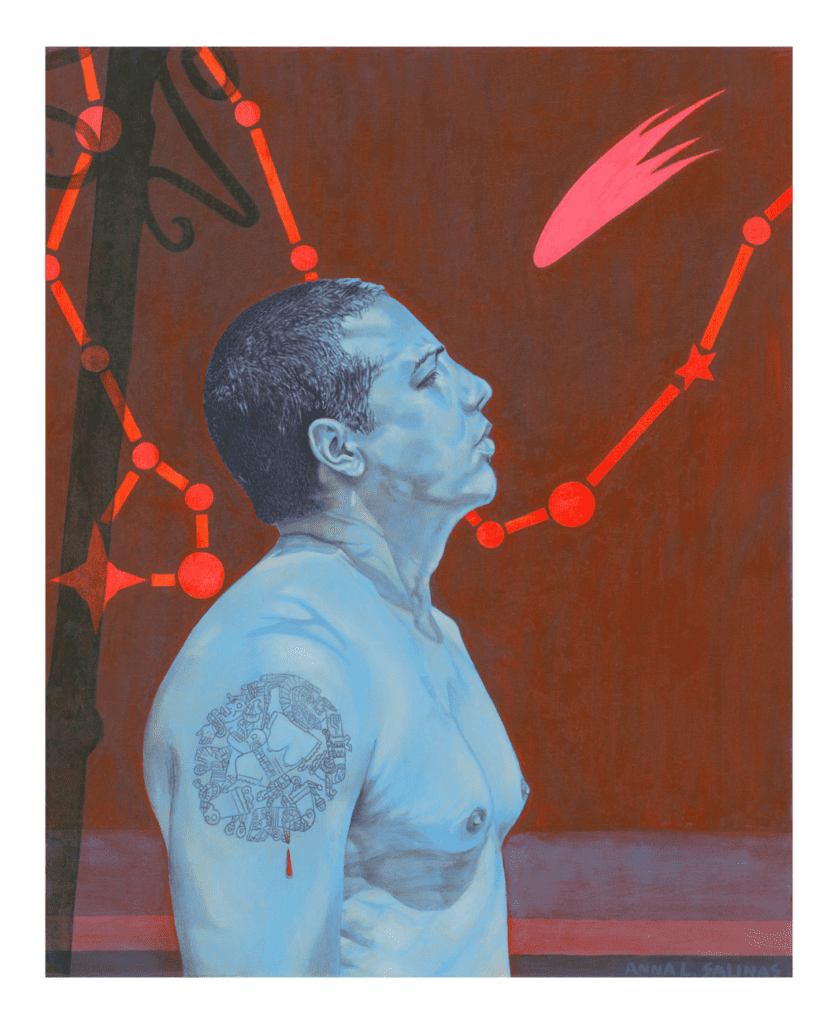 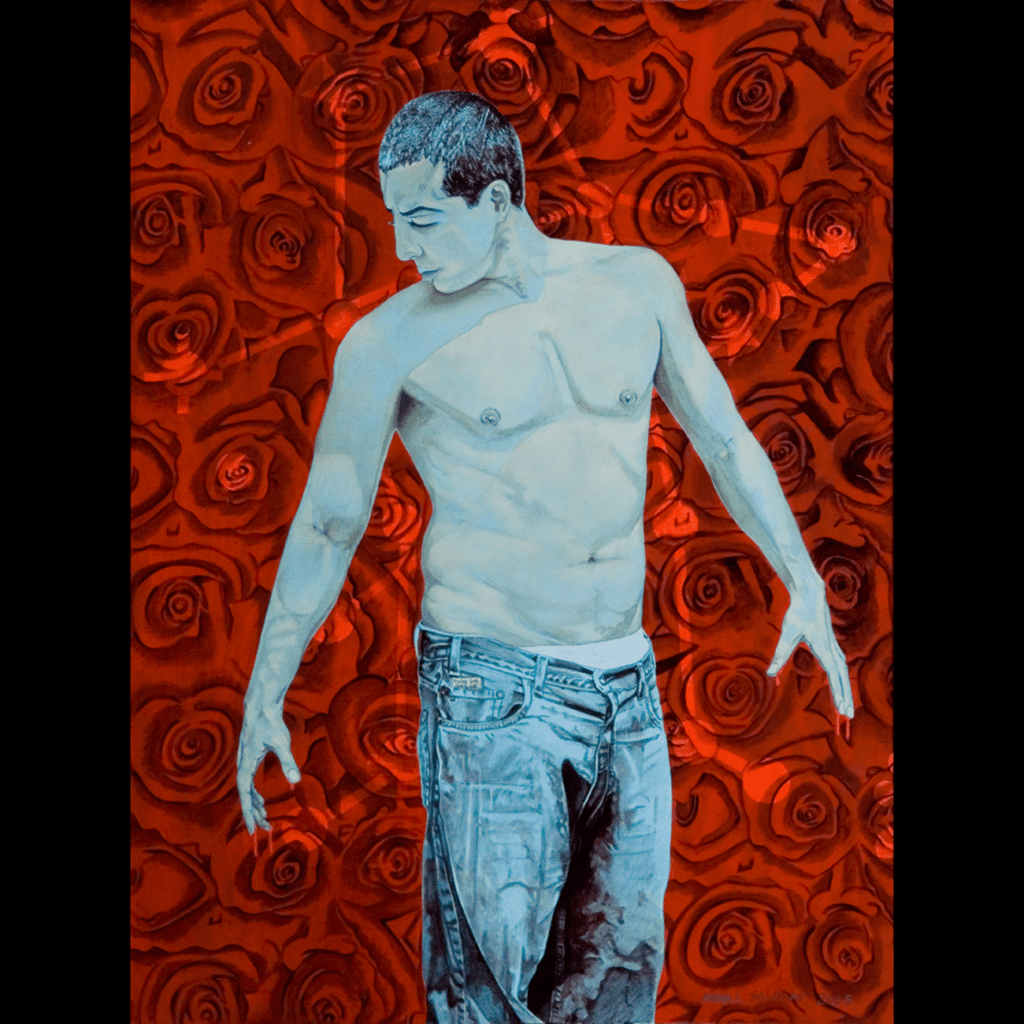 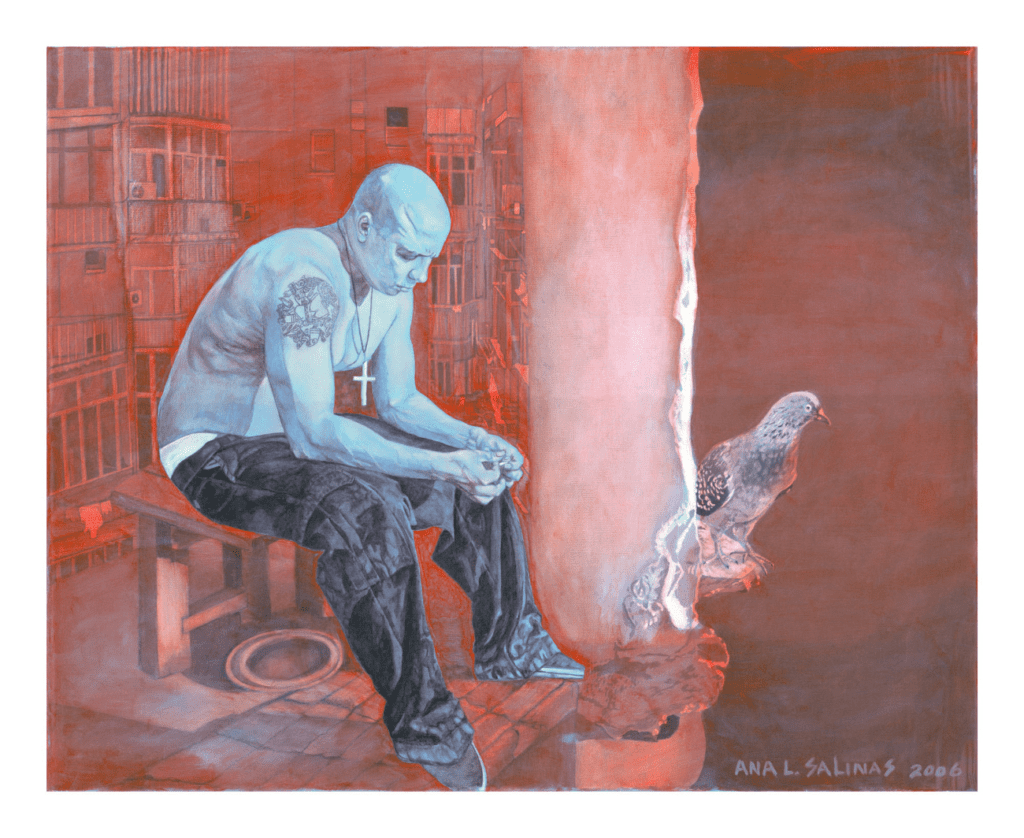 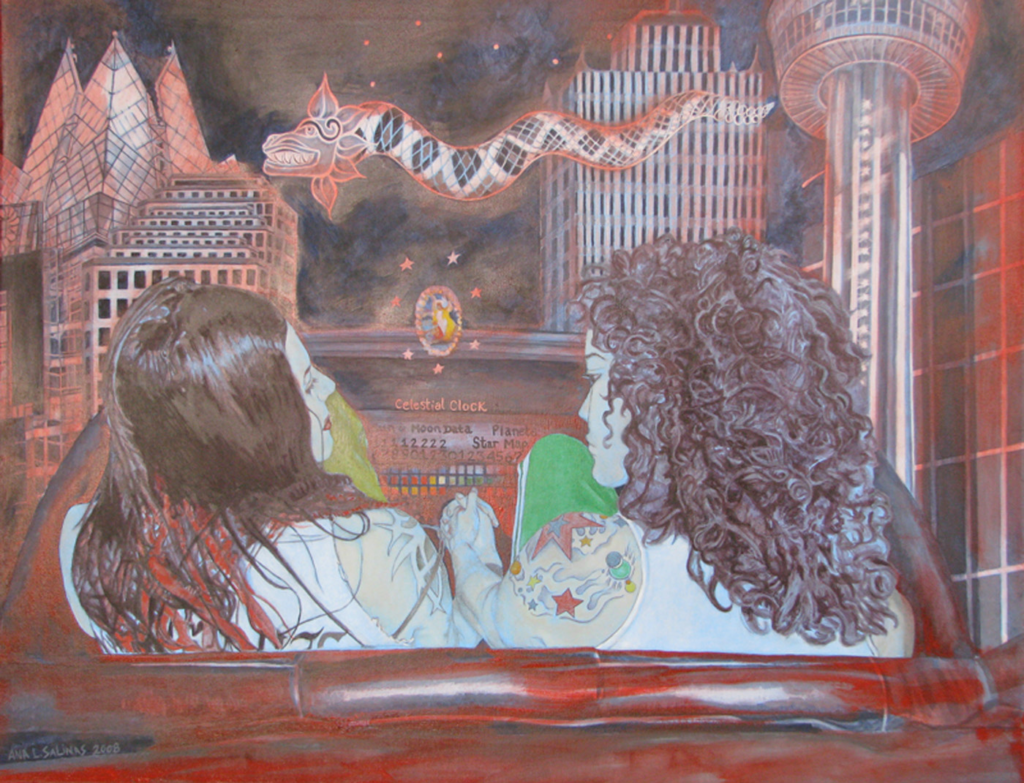 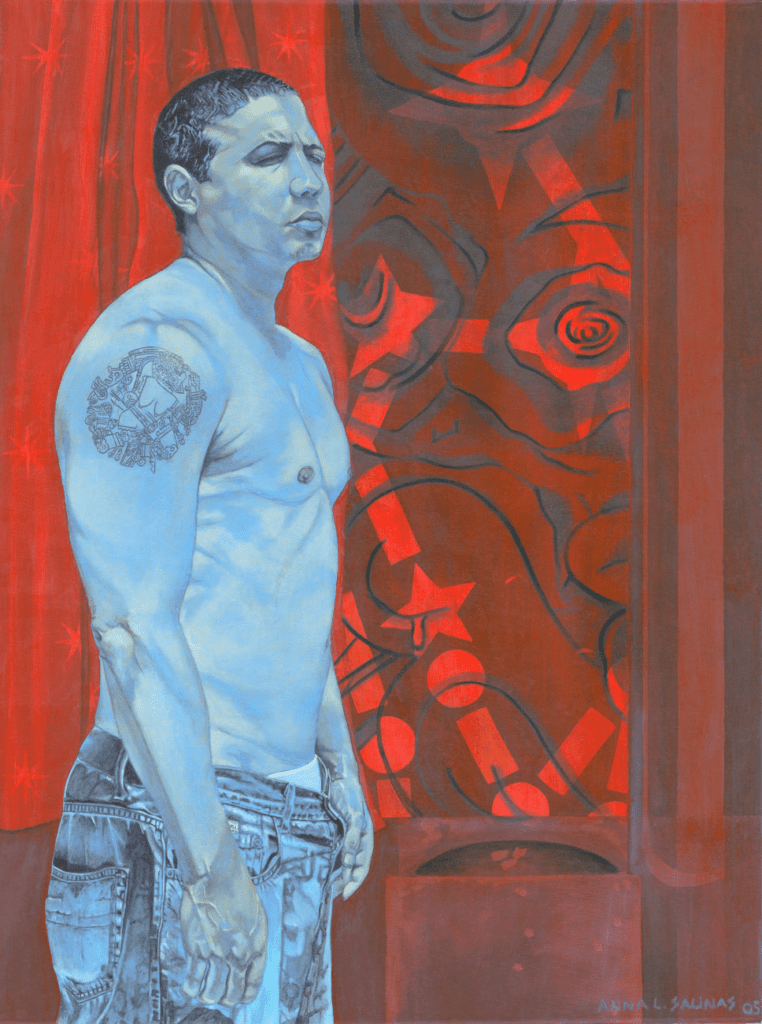