Ana
Fernandez
Back to Artists | Regresar a artistas

Ana Fernandez is a San Antonio-based painter who creates enigmatic street scenes exploring the diverse landscapes of Latino communities in South Texas. Fernandez holds an MFA from the University of California at Los Angeles and is the 2020 recipient of the Blackwell Prize in Painting. Her work is included in many permanent collections, including the City of San Antonio, San Antonio Museum of Art, Brownsville Museum of Fine Art, and Linda Pace Foundation Collection. Her most recent exhibitions have been presented at the Art Museum of South Texas, Artpace, Ruby City, and McNay Art Museum.

Fernandez has also received acclaim with her food truck, The Institute of Chili. That enterprise began as a historical project exploring the cuisine and entrepreneurship of Mexican-American women during the turn of the century. The work has been included in several scholarly publications, books, and television programs because of its cultural and historical significance. 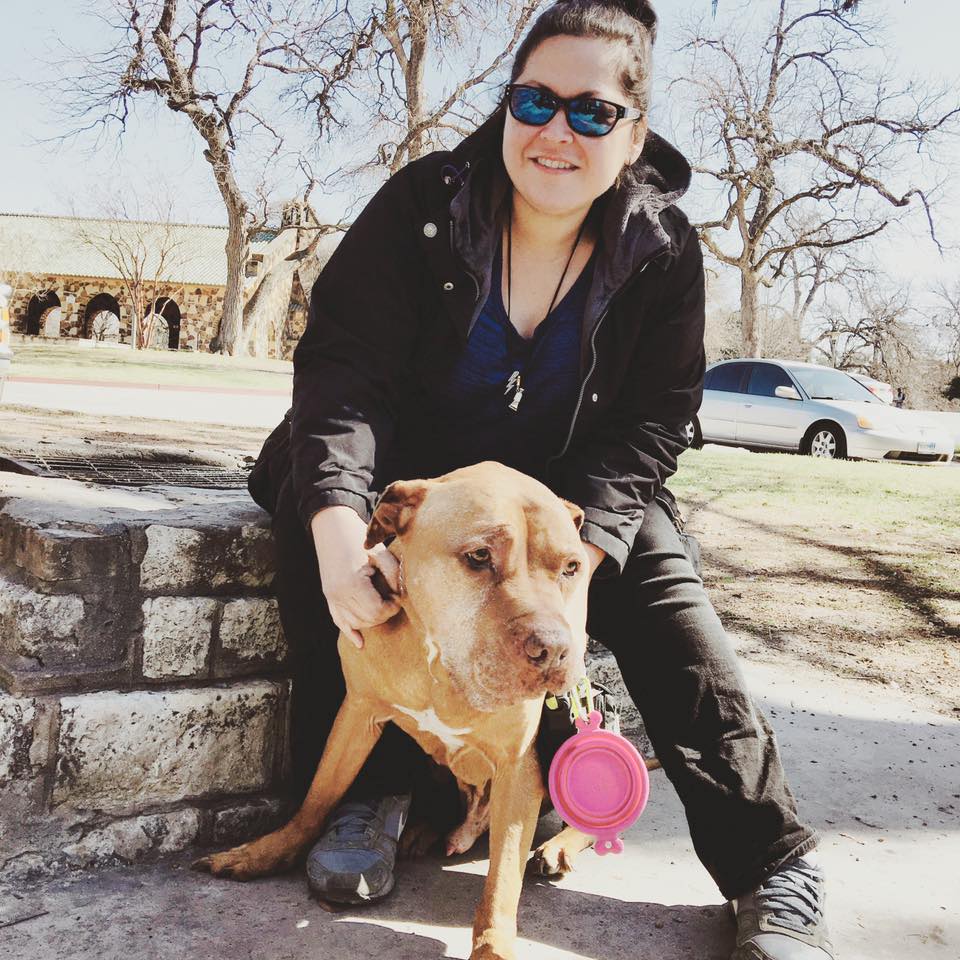 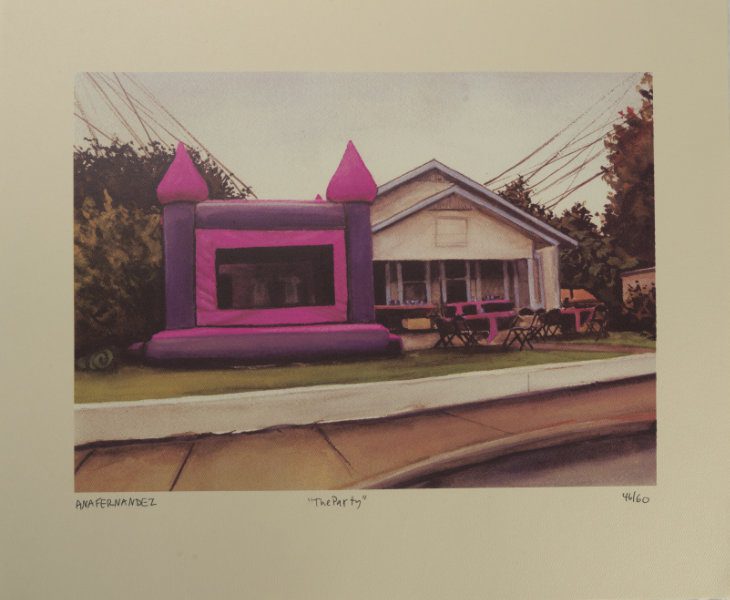 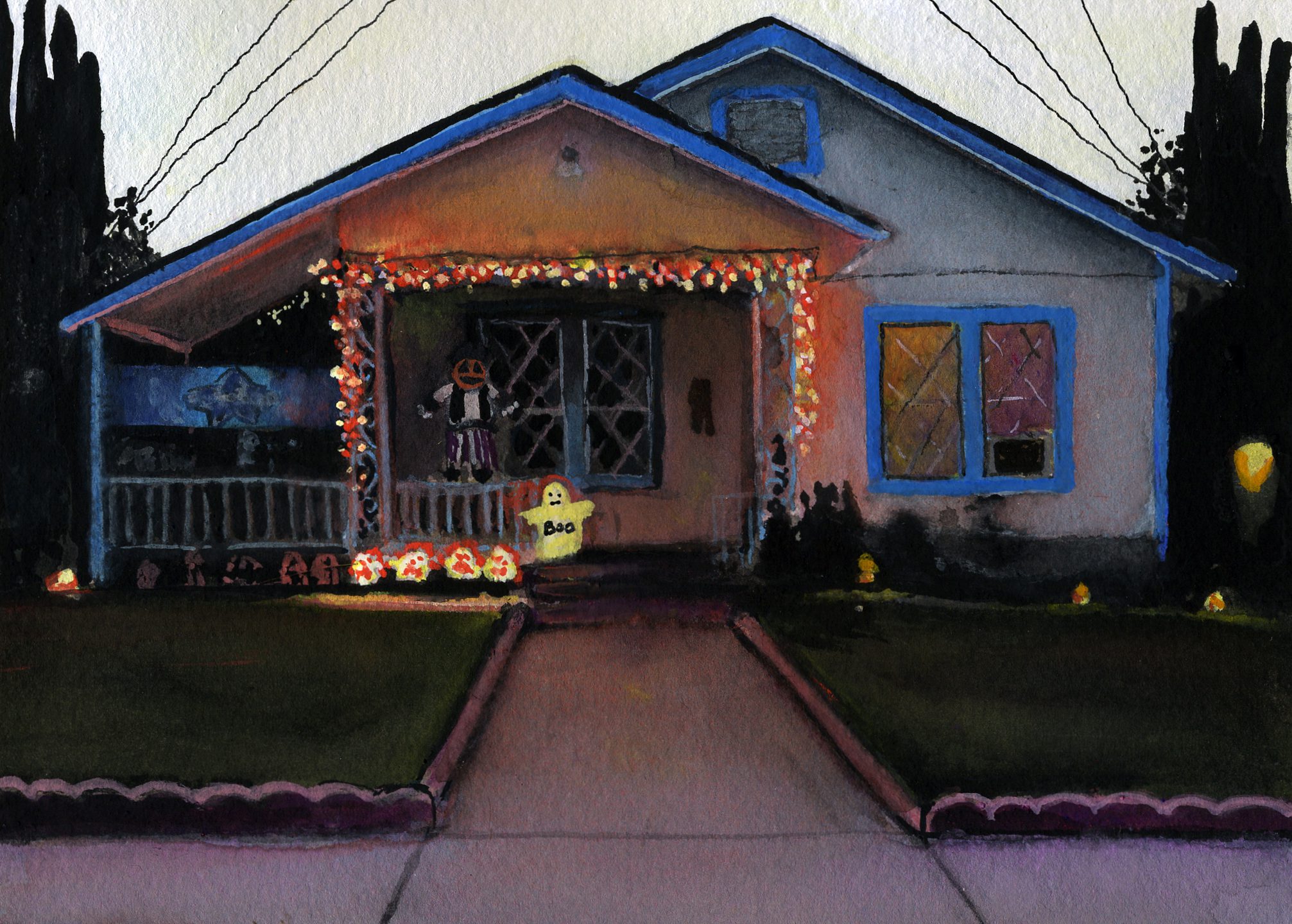 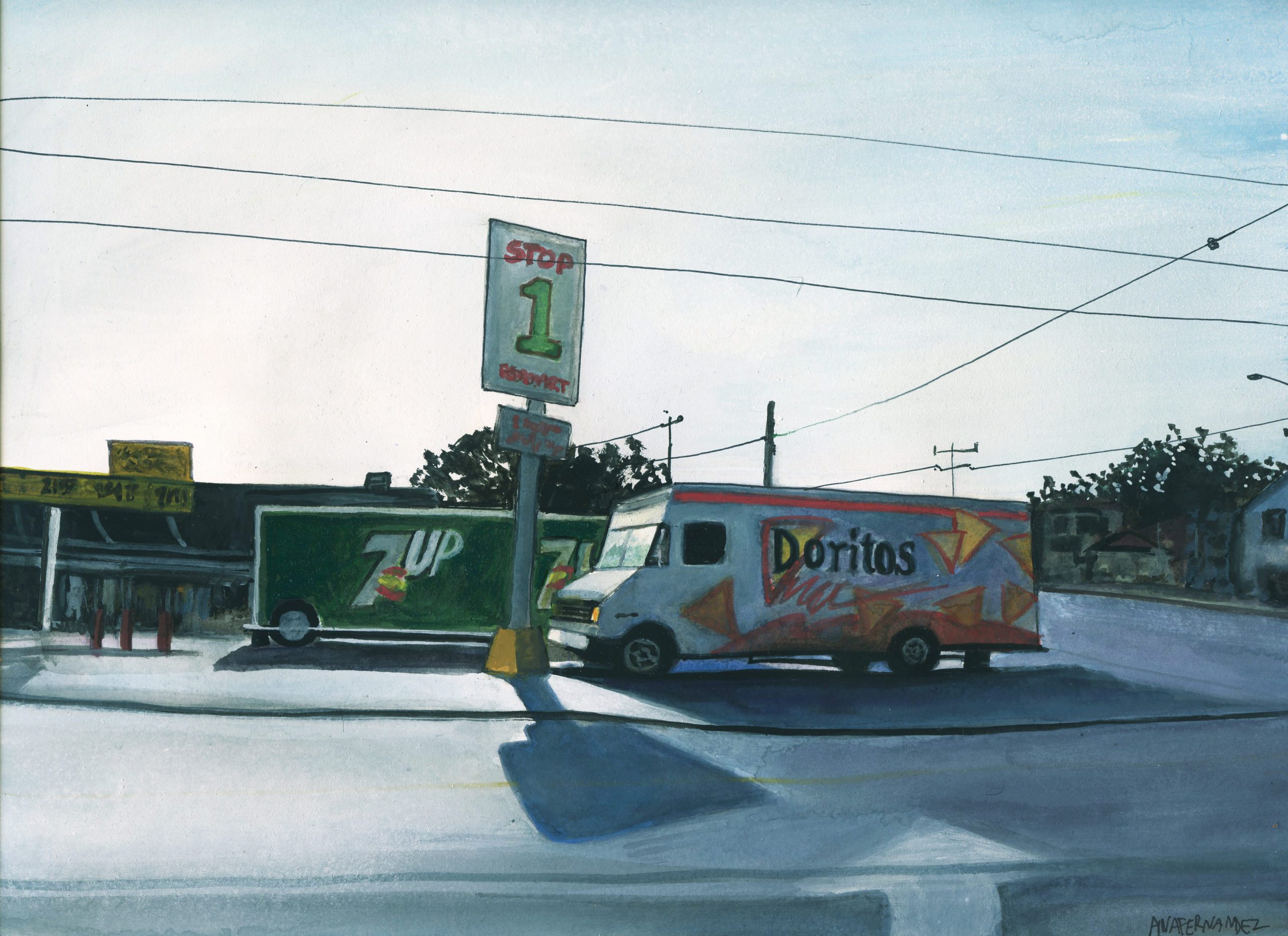 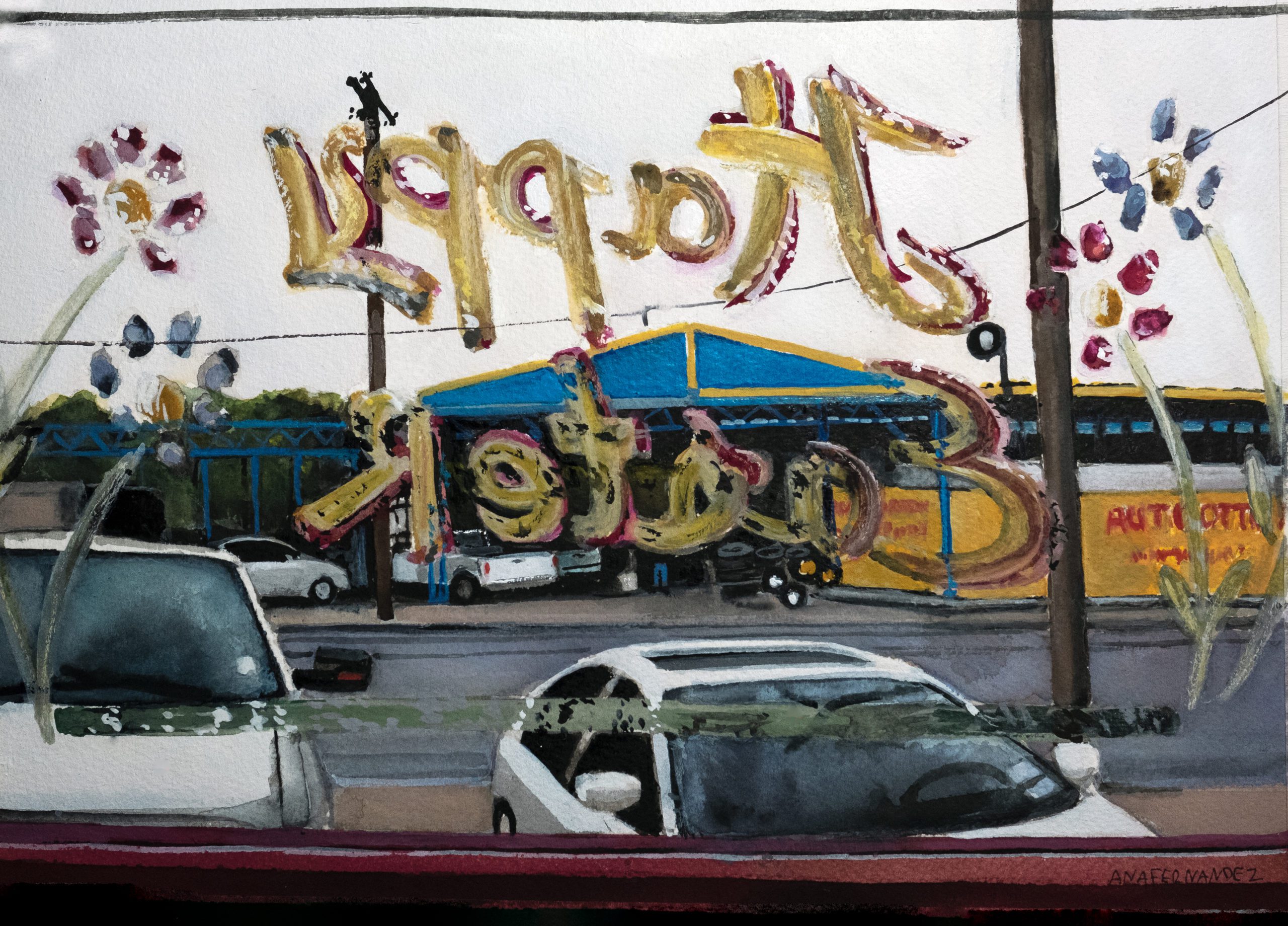 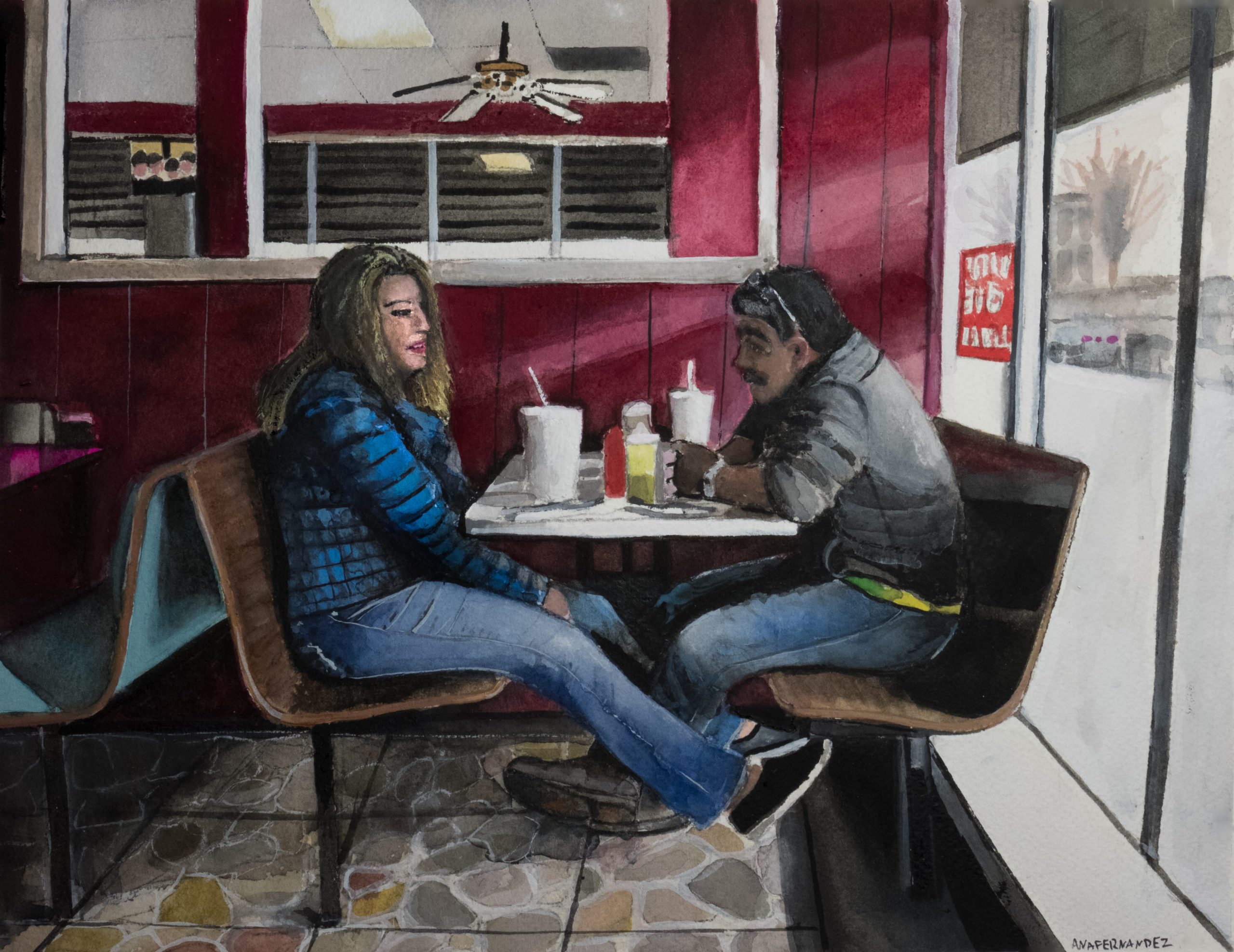 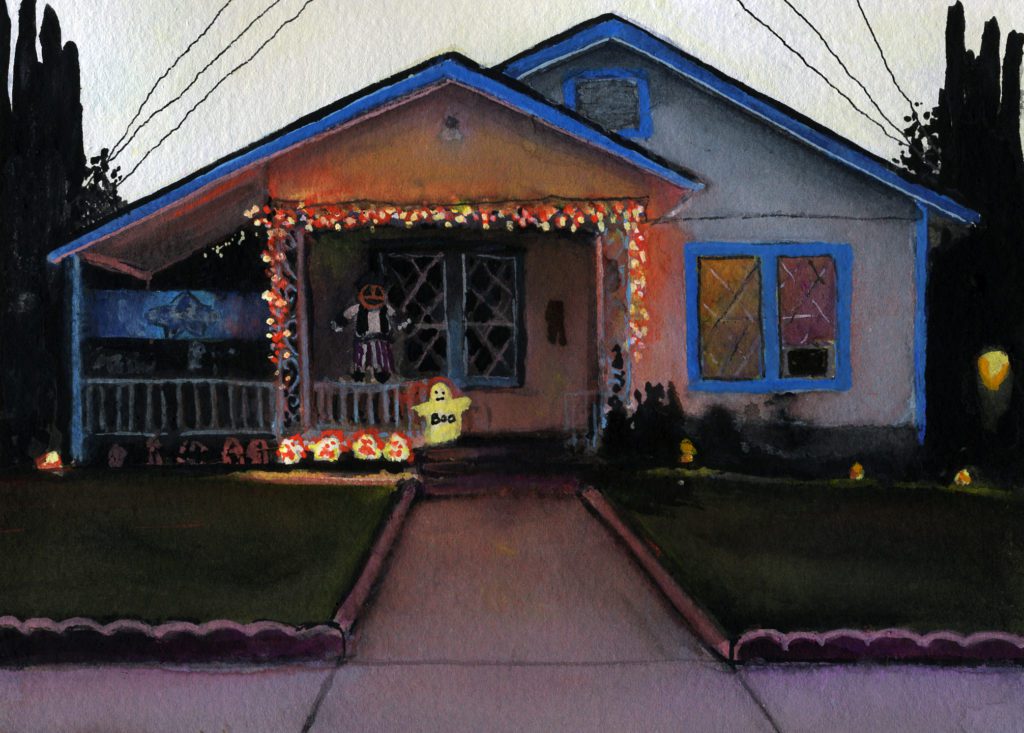 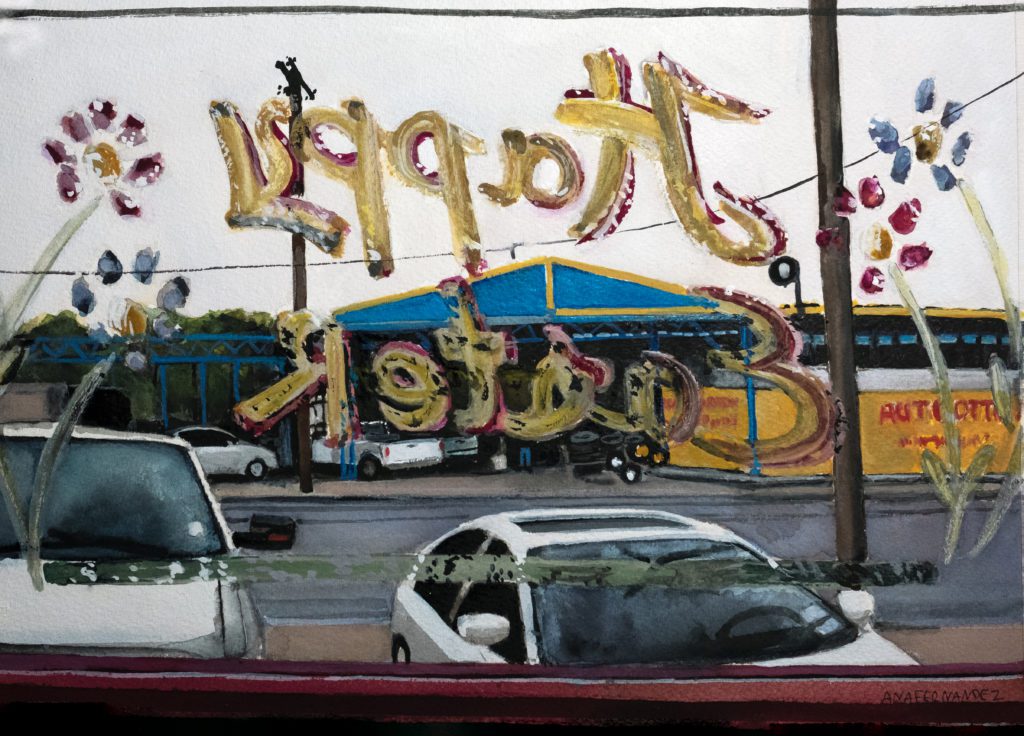 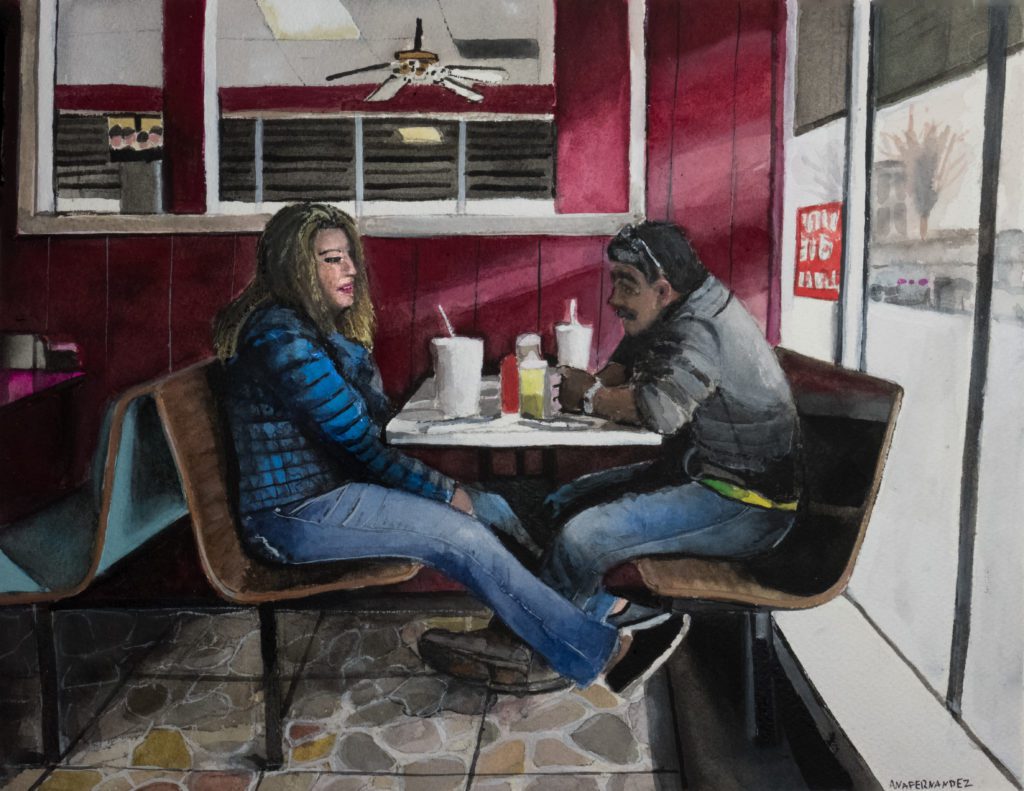